WELCOME TO THE
MINIATURE PINSCHER CLUB
OF GREAT BRITAIN

Updated regularly. Members can have their litters listed.

Read all of our latest news in our blog.

Find out more about any upcoming events 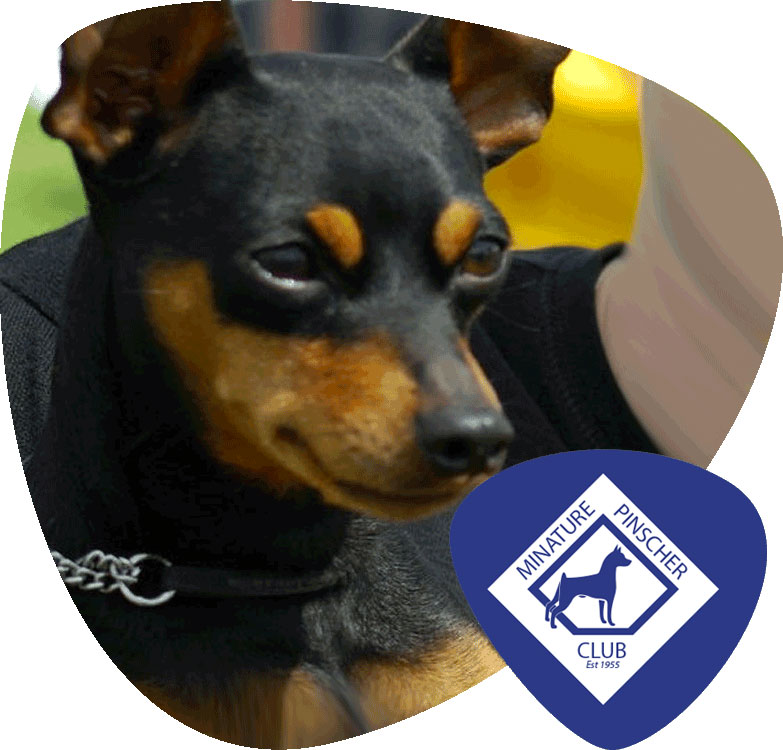 It is believed that the first Min Pins arrived in Britain in 1938, although the breed had already gained popularity in the USA some ten years earlier. In 1948 a determined and successful effort was made to popularize the breed in this country, and stock was imported from the Continent and the USA. The Miniature Pinscher Club of Great Britain was formed in 1955 and exists to safeguard and improve the breed. Today the Club has approaching 200 members, with membership spread from Lands End to Aberdeen.